ACE Research is at the forefront of fighting the Ebola epidemic in the Democratic Republic of the Congo. 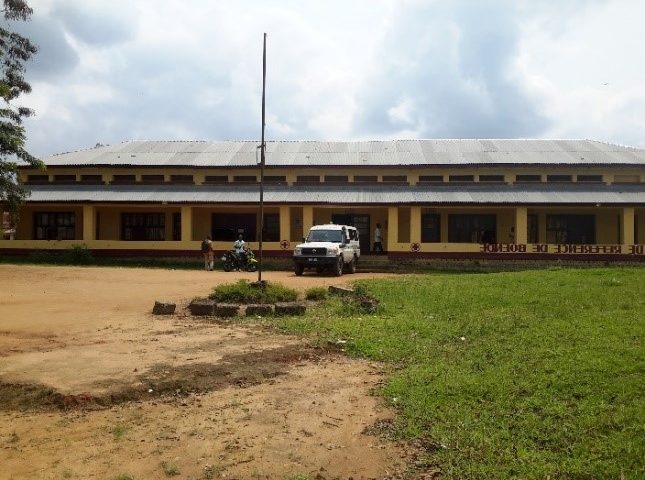 ACE Research is at the forefront of fighting the Ebola epidemic in the Democratic Republic of the Congo.

The most recent Ebola crisis is the worst ever documented in the Democratic Republic of Congo (DRC) and the second-largest Ebola outbreak recorded in the history of Ebola. Efforts to stop the spread of the disease is challenging because of the realities of fighting an epidemic in a conflict zone.

DRC’s Ministry of Health declared a new outbreak of Ebola virus disease in North Kivu on August 1, 2018. It is the country’s tenth outbreak of the deadly virus in 40 years. As of September 2, 2019, the Ministry of Health has reported 3043 cases (2934 confirmed & 109 probable), including 2045 deaths, 911 survivors, and patients still under care.

On 17 July 2019, the Director-General of the World Health Organization declared the current Ebola outbreak in the Democratic Republic of the Congo a Public Health Emergency of International Concern under the International Health Regulations. 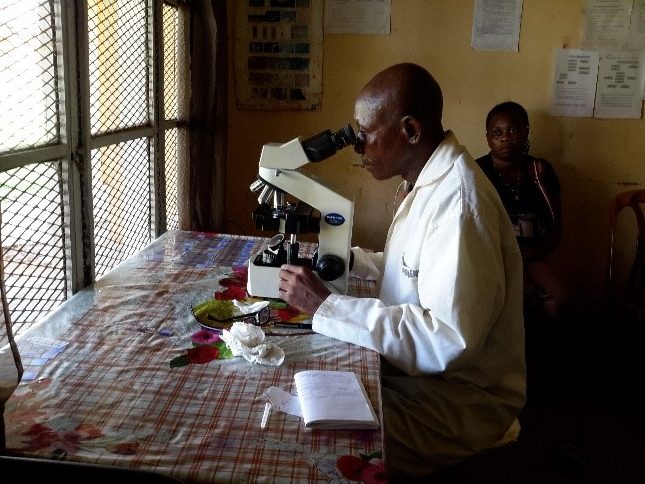 The ongoing Ebola outbreak occurs in North Kivu, South Kivu, and Ituri provinces. This northeast region is densely inhabited and highly trafficked. In addition, North Kivu shares a border with Uganda and has been a perennial area of conflict for over 25 years, with prolific armed groups active in the region.

As the report of new confirmed Ebola cases continues, violence and political unrest in the affected areas have further restricted effective delivery and the community’s access to health care. The security and logistic challenges are hindering the Ebola response, making it difficult to identify new cases, trace contacts, and conduct vital community outreach activities. Vigilante groups damaged some health centers causing health workers to flee to safety. Neighboring countries are taking steps to mitigate the risk of spread. However, they have reported Ebola cases in Uganda. 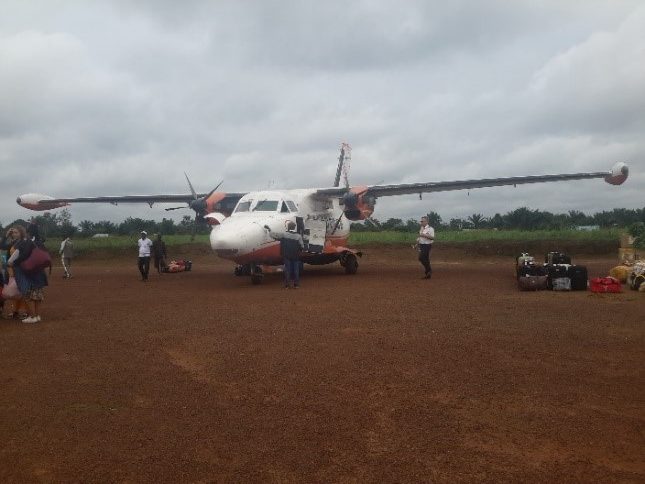 ACE Research is now engaged in a response to the latest Ebola virus disease outbreak in the Democratic Republic of the Congo.

Dr. Andy Ngumi of ACE Research works on the Ebola response in the Democratic Republic of the Congo, since June 2019. As part of the effort to contain the outbreak and working in close collaboration with DRC’s public university and other international partners, ACE Research has deployed its team of medical and regulatory experts to provide technical assistance to vaccine studies. This work is vital to ensure that the current outbreak is contained and does not spread to the DRC’s urban cities or neighboring countries.

Integrating vaccine research into the outbreak response among health care workers and front-line workers (HCWs/FLWs) will facilitate the further assessment of candidate Ebola vaccines while contributing to the containment of the outbreak. The evidence which we will generate is important for control of the current and future Ebola outbreaks because it will provide evidence on the role that vaccination with the Ebola vaccine candidates can play in an outbreak when implemented together with the other key public health control measures. 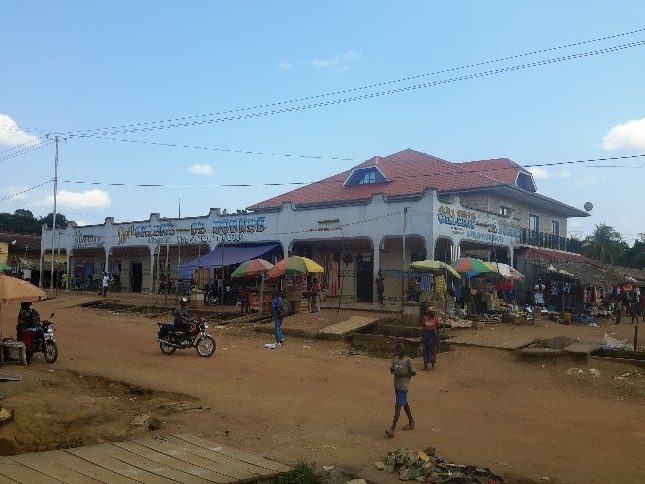 Need help setting your next clinical
trials for success in Africa?

We can help with Protocol design, Regulatory affairs, Site selection, Clinical monitoring, Site management, Data management & much more.
Please fill out the Form below
We respect your privacy.

Expand your practice and build your career with
clinical research.

ACE Research is always seeking to expand our network of principal investigator partners. If you are interested in participating in clinical research, we offer the opportunity to join an accomplished investigative clinical research team.
Please fill out the Form below